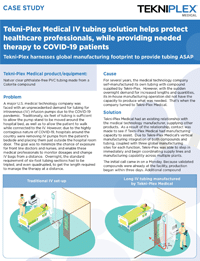 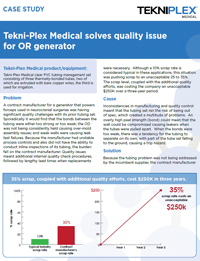 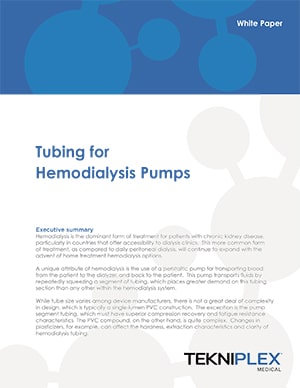 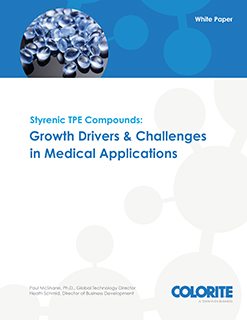 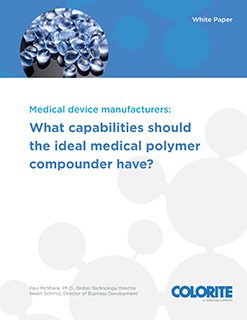 What capabilities should the ideal medical polymer compounder have?

In this webinar, medical device professionals will learn what they need to know about flexible PVC compound regulations, so that they can make informed decisions for their specific products.

Attend this webinar and learn:

Paul McShane, Ph.D., is the global technology director for Colorite, a Tekni-Plex business. Colorite supplies medical-grade PVC compounds that are used to produce medical device and related products. His more than 12 years of experience in the disposable medical device industry, makes him ideally suited to be a thought leader in this area.

McShane rejoined Colorite in 2011 as a technology and development manager for Europe and Asia. He was promoted to the global technology director position in October 2015.

McShane is based at Colorite’s European manufacturing facility in Belfast, Northern Ireland. His responsibilities there have put him in the phthalate plasticizers regulatory epicenter on a daily basis for more than a decade.

He holds a Ph.D. in polymer science and a Bachelor of Science degree in chemistry from Queen’s University Belfast.

Speak to a Representative